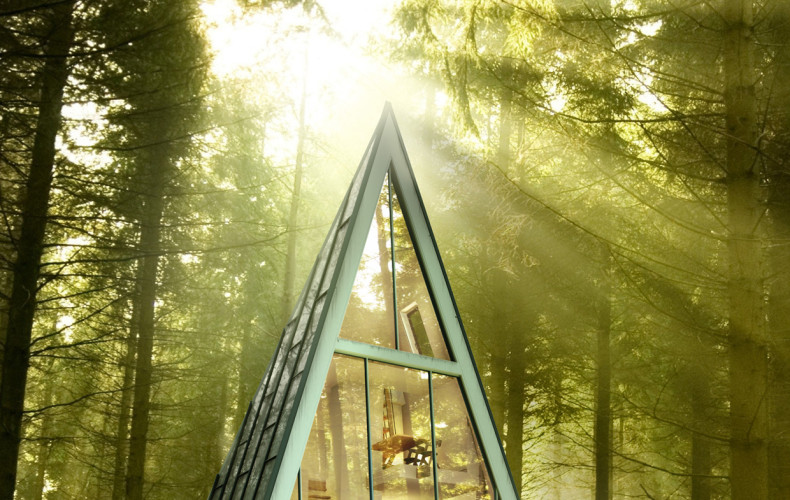 This A-frame like cabin was designed by Danish architect, Konrad Wójcik to prove that you don’t need to clear land for new housing development. This house is perfect for 2 people and mounts on a single column to nestle perfectly into it’s surroundings and maintain a minimal footprint.

A fully functioning interior divided into 4 levels… well equipped for comfort and practicality.

Check out the photos of this concept design below. 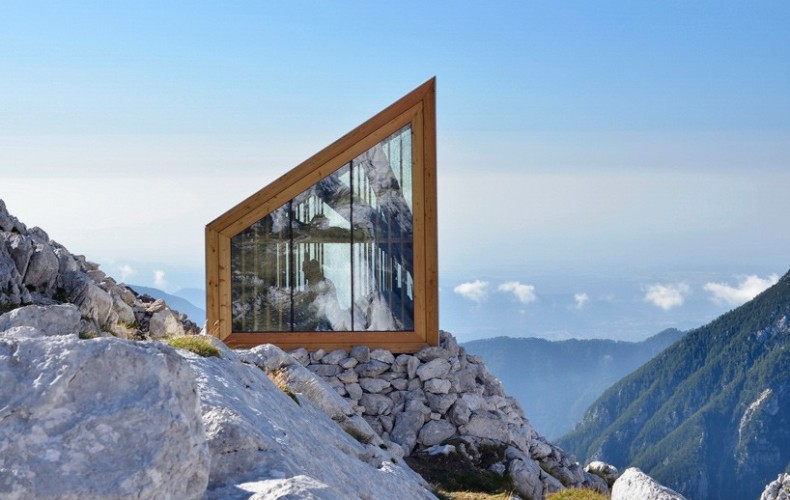 Alpine refuge in the mountainous region of Skuta, Slovenia

Built by OFIS and designed in collaboration with Harvard University Graduate School of Design, this alpine refuge was built to withstand the elements.

The design is made up of three separate modules, each with a different function. The windows open up the space to an amazing panoramic view of the valley and surrounding mountains.

Everything was put in place in one single day, each piece being secured by belts which also serve as points of support.

The design is such a natural fit with the surrounding mountains. A peaceful place to balance out a fast paced life! 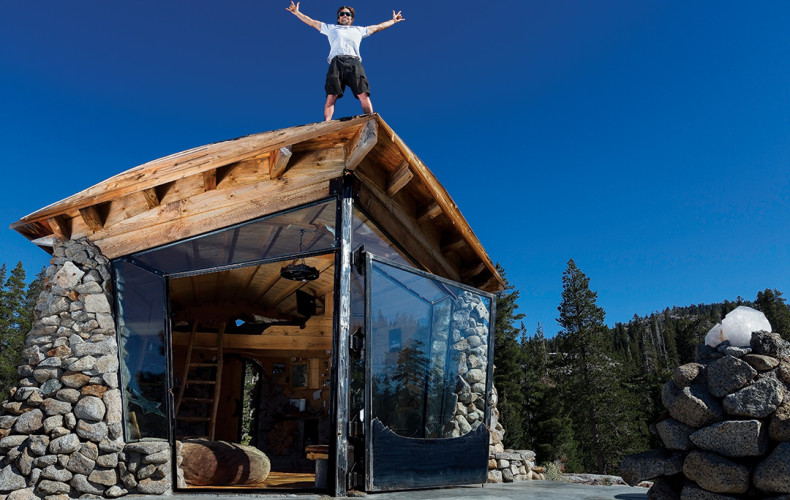